Our Annual General Mayhem is almost upon us, and we’ll be serving awesome new and exciting beers to over 8000 of our biggest fans. But, we know that not everyone can make it to Aberdeen, so for those of you who are not attending the AGM, not an Equity Punk, or just looking for something to do next weekend, pay close attention – we have great news! 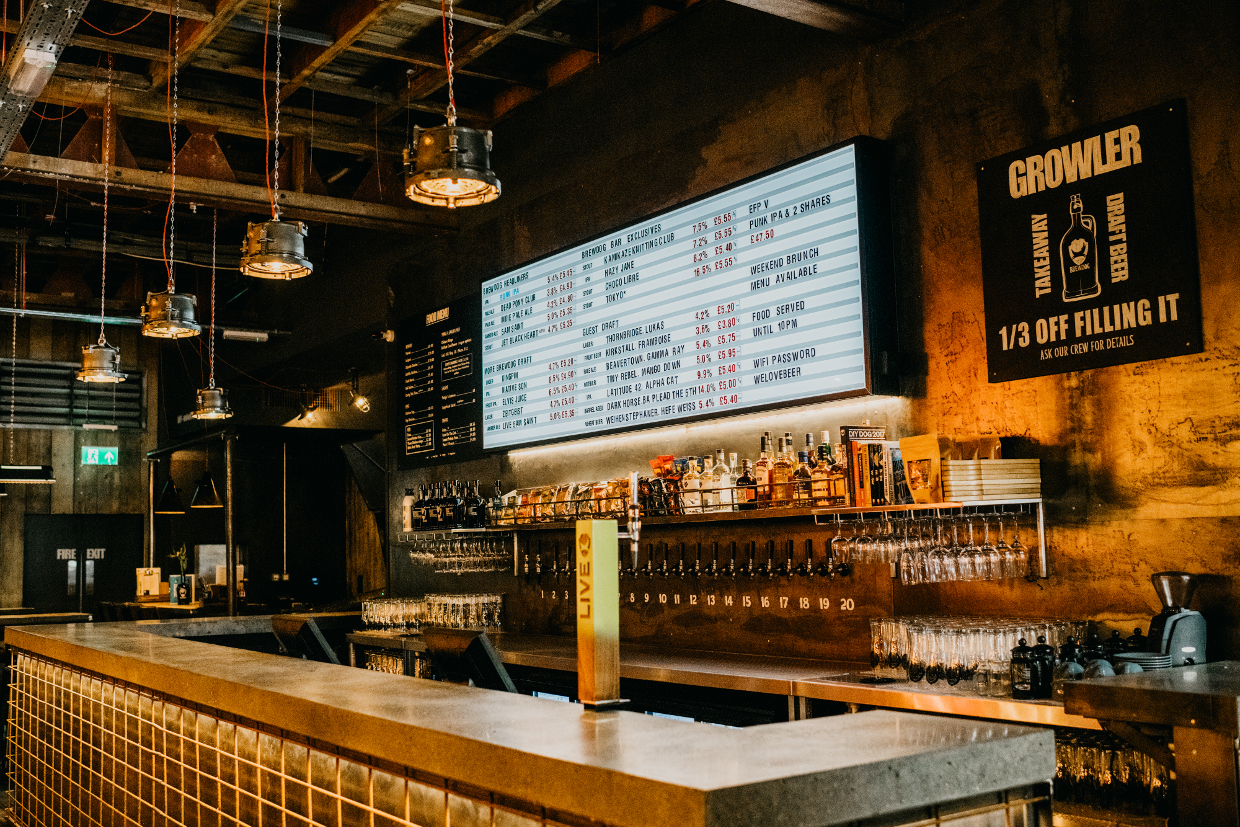 From 6pm on Friday 6th April, we will be hosting a Bearded Iris tap takeover across all UK BrewDog bars.

Paul Vaughn and Kavon Togrye released their first beer, Habit, in April 2015, and went on to open their brewery and taproom in February 2016. Since then, they have been knocking beer after beer right out of the park, but rarely sending beer out of Southern USA. Based in Nashville, Tennessee, Bearded Iris have been producing consistently excellent hoppy beers, earning them a 4.12 rating on Untappd, as well as seeing 8 of the top 10 and 21 of the top 50 beers in Untappd's Imperial NE IPA category.

We’ve managed to wrangle seven different beers, which we’ll be sharing across all our UK bars. Check out our tap lists for more info on which beers will be pouring at a BrewDog bar near you! 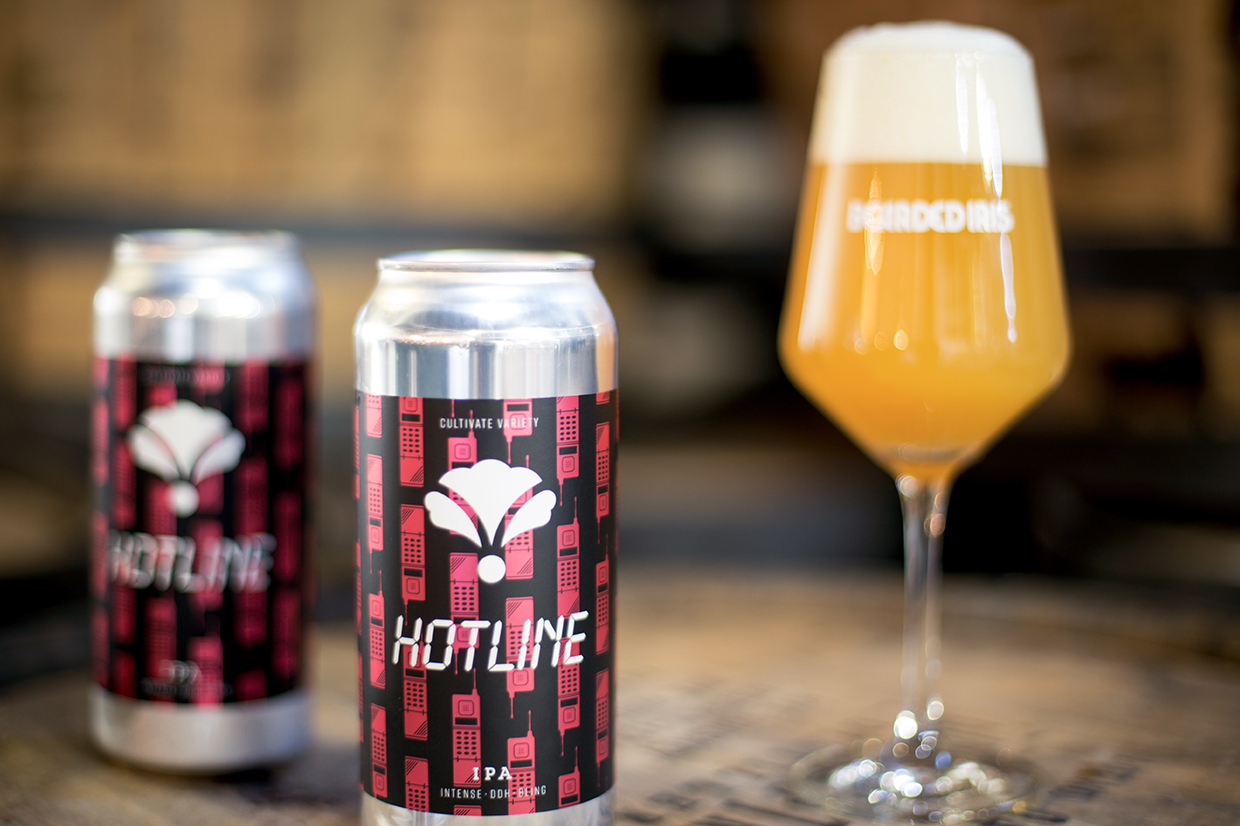 Homestyle, at 6.0% ABV, is a soft and juicy NE IPA brewed with oats, then hopped singularly and intensely with Mosaic. It will be pouring draft-only.

Pixelated, a new NE DIPA, clocks in at 7.5%, and packs a blend of Kohatu, Citra, and Nelson Sauvin – all known for imparting intense tropical notes. It will also be pouring draft-only.

Tunnel Vision - at 6.8% - features Citra, Mosaic and El Dorado in the brew then double dry-hopped with Citra. An absolute Citra bomb with huge passionfruit, citrus and pineapple aromas. This DDH NE IPA will be on draft and in cans.

Hotline is brewed to 7% ABV, with Mosaic, Simcoe, Citra, Nelson and Motueka. Wonderfully aromatic, with lots of citrus and tropical fruit on the palate of this DDH NE IPA. Hotline will be available on draft, as well as in cans. 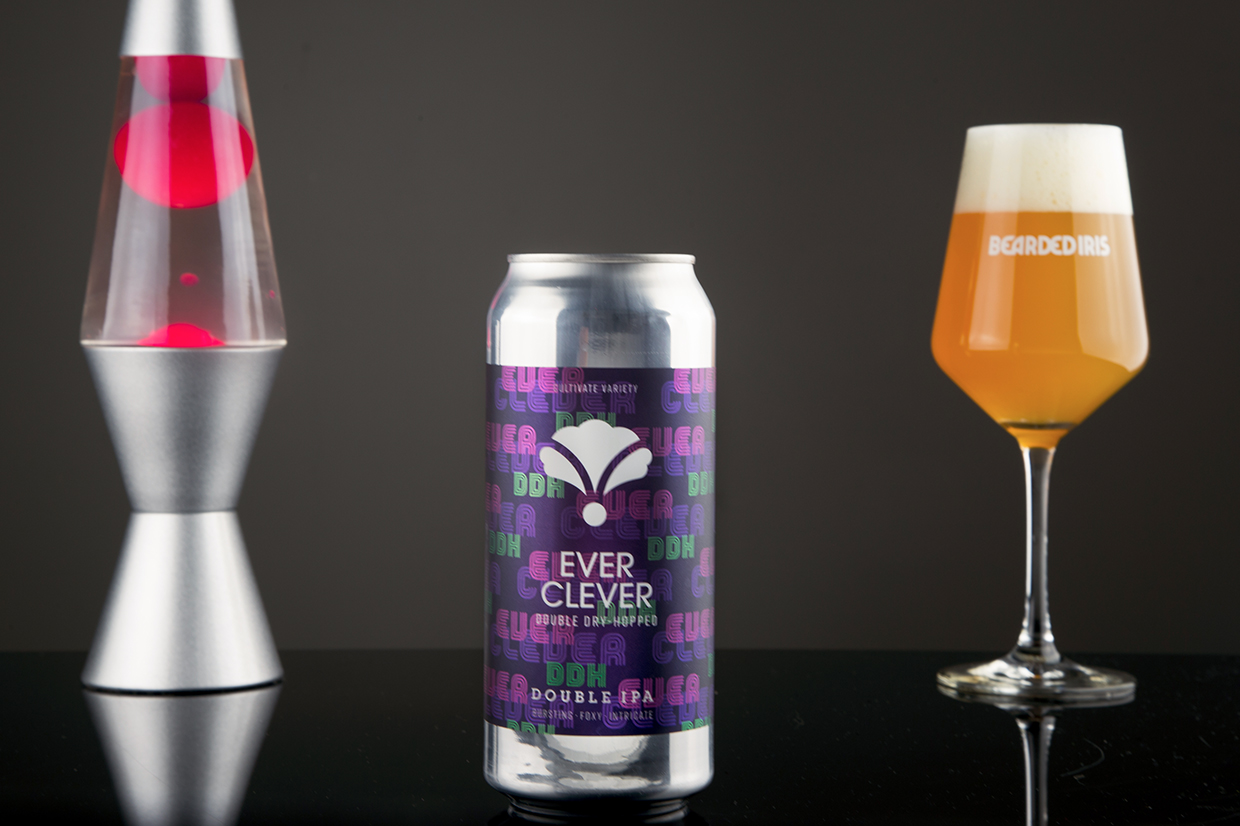 Ever Clever is an 8.5% DDH NE DIPA, double dry-hopped with Simcoe, Mosaic, Motueka and Centennial. Sharp citrus, candied strawberry and a thick, juicy body. Available on draft and in cans.

Double Scatterbrain (DDH Citra) is single hopped in the brew with Simcoe then double-dry-hopped with Citra. Bursting with passionfruit and pine, this 8.0% DDH NE IPA will be pouring on draft and also up for grabs in cans. 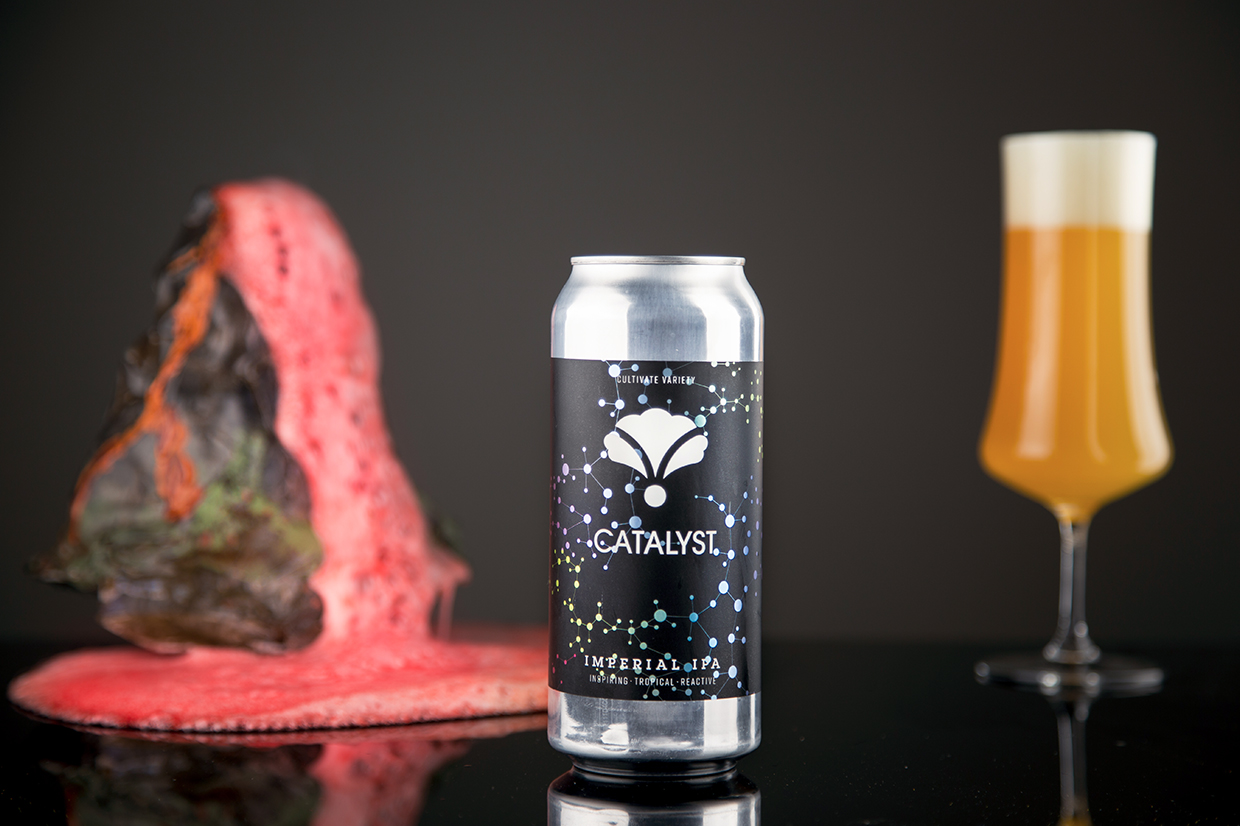 Finally, Catalyst – this 9.5% DDH NE DIPA is hopped with generous amounts of Vic Secret, Citra and Simcoe. Mega juicy with plenty stonefruit and citrus backed up by a creamy mouthfeel.

So mark 6pm, Friday 6th April in your diaries! With your appetite for some super-exciting beer, rarely seen outside the USA now truly whetted, we’ll leave you with Paul and Kavon’s own thoughts on their beer:

“At Bearded Iris Brewing, we believe you deserve a different kind of beer. A beer that’s bold in its simplicity, approachable in its elegance, unexpected in its nuance, and most of all, worthy of several pints.

We respect the union of art & science that advances industry, humanity, and the craft of brewing. So, we meld Old World fermentation techniques with innovation and  imagination to bring you a beer that’s as skilfully designed and delightfully unique as the flower for which it’s named.”

IMPORTANT NOTICE: INVESTORS SHOULD ONLY SUBSCRIBE FOR SHARES ON THE BASIS OF INFORMATION CONTAINED IN THE PROSPECTUS, WHICH IS AVAILABLE AT BREWDOG.COM/EQUITYFORPUNKS. INVESTMENTS CAN GO DOWN AS WELL AS UP AND INVESTED CAPITAL IS AT RISK.