It’s time to announce the winners of this year’s BrewDog Photo Competition! Since it was revealed, our shortlist of ten finalists has generated dozens of comments, with thousands of votes cast (2,144 to be precise).

In the end, there was an overwhelming, runaway winner…with a colossal 48.6% of the vote, the 2014 Photo Competition winner is Silvia Fea, for her photo ‘Gullibeer’.

Congratulations, Silvia! The Diana Deluxe Lomography kit is yours, along with £100 of BrewDog beer and merchandise, and £50 worth of Brew Bucks to spend in one of our bars (Florence or Bologna, for instance?). Silvia’s photo will also be featured in the next issue of Hop Propaganda.

It was extremely close for the remaining prizes, but our runner up is Lauren Bates with her epic, don’t-try-this-at-home balancing act! Lauren wins £100 of beer and merchandise, and £25 worth of Brew Bucks. 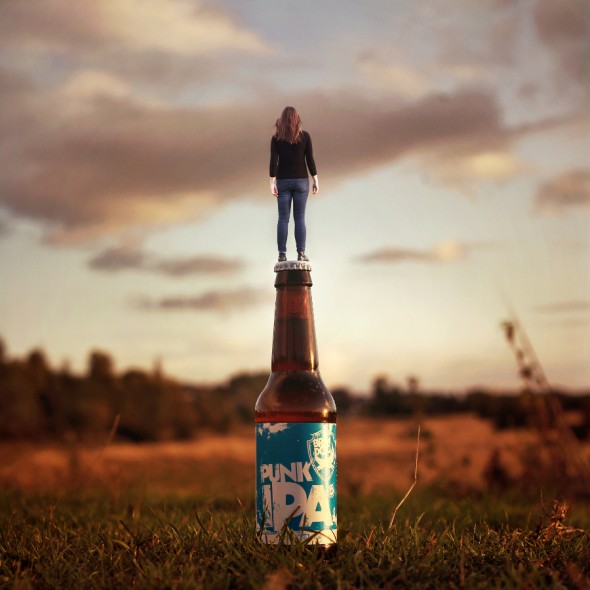 The margin was even closer for our final prize-winner – the difference between third place and our unlucky fourth was a mere 0.19% of the overall vote! The congratulations go to Robert Smith, who comes away with £50 of BrewDog goodies for sending us in a photo of this robotic Punk army. 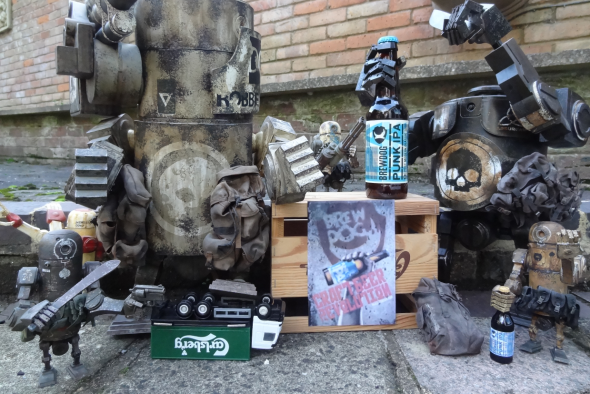 Congratulations again to our winners, and to Silvia and her Lilliputian Lego in particular. We will be in touch very shortly to get you your prizes. Thanks to everyone who took the time to submit a picture to us; we hope you enjoyed the creative experience, and none of you became too hypothermic! (you know who you are)