FOR THE LONGEST MONTH, THE BIGGEST BEERS

Whatever your general outlook on life and how you choose to go about things, January makes for the longest and most wearisome month of the year. It slopes off into the grey, rain-battered horizon, behind which the sun slumps every mid-afternoon. Even those brightest of outlook become cratchy and short-tempered, assuming they can summon the energy. The morning commute requires more train-based elbow-work than normal, traffic lights flick to red with unerring timing, and that lone muffin you spied invariably departs on the plate of the person queuing in front of you.

January is awful – let’s face it. Back to work, back to school; back to the grind. No more lounging in chocolate-stained pyjamas in front of the varied capers of Elf, E.T., or those misunderstood ‘can’t-we-be-friends’ Velociraptors. And when you’re forced to leave the house, it’s not even to indulge in the solace of retail therapy, as the January Sales have been blown asunder by 2014’s pre-Christmas binge-buying newcomer. If Black Friday’s bruises haven’t faded by Blue Monday, you know January is going to be a long prospect. So what’s the answer? 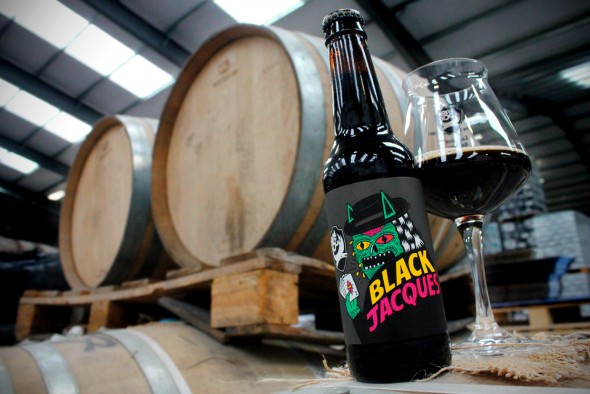 There’s a time and a place for super-fresh colossal hop bombs, or multiply barrel-aged oaky behemoths – and take it from us, that time is now. Cracking the cap on beers such as this, or using a carefree finger to point at the bottom-most reaches of the beer list, turns this entire month into the equivalent of going out on a Monday; something surprising and unexpected to look forward to (only without stumbling into random pub quizzes). It can give you a lift, battering back from work and treating yourself.

Because, as we should never, ever forget – drinking beer is fun. With all the numerous voices to the contrary out there, it’s almost easy to lose sight of that fact. Treating yourself to a high-strength beer is one of the best ways to lift January’s mitherly countenance; depending on which style you go for they can offer comforting introspection or blistering, hop-fuelled revival. So, here are some big-hitting beers of the moment, broken down to fit the four main schools of thought on how to approach the long travails of January. 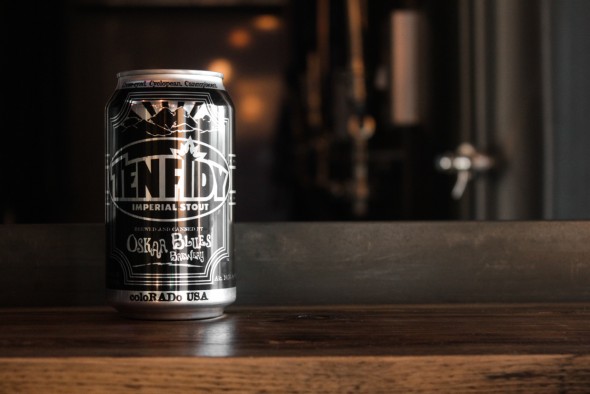 The default setting; you gamely chug along and endure January as it comes, moaning as you go about the darkness, the waistline and the engineering works. 2015 is a marathon, so duck the head, square the shoulders and push on through to the shortest month. What doesn’t help is the lack of sleep from not being able to lie-in until noon. What does is imperial stout. A blanket of reassurance that January is only one-twelfth of the calendar, and every day you avoid splintering your umbrella in a gale is another closer to the long, lustrous summer we will – undoubtedly – all enjoy. 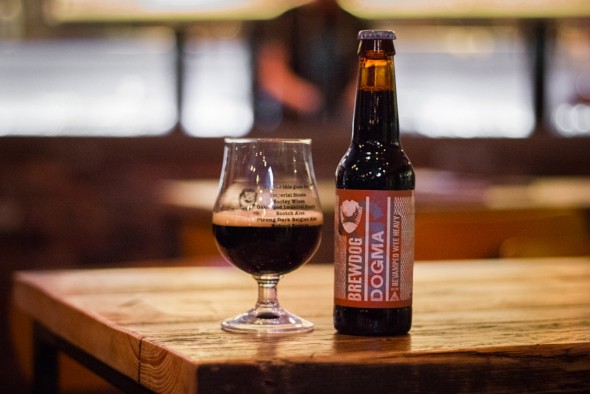 On the other hand, there’s no point steeling yourself for a problem that isn’t really that complex – it’s merely your average winter. Unless robotic tanks are rumbling over the blistered skulls of humanity, I’ll just change up to the 20-tog duvet and wear the thickest pants in the drawer. No need to make a song and dance about crappy weather and a lack of parking spaces; it’s the same for everyone! Let’s approach this in the most British-way possible (whether we happen to be from the Sceptred Isle or not), and fling the cap from something that was born of cold, dark afternoons… 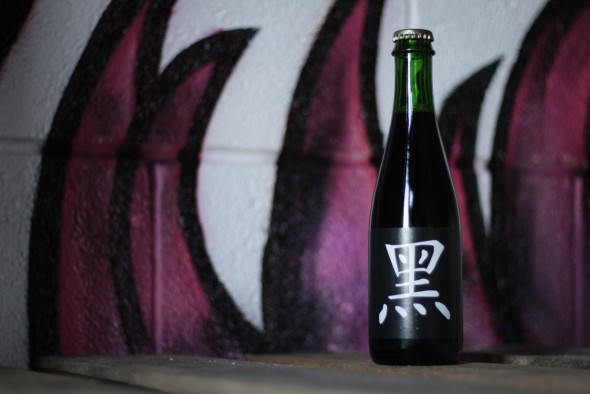 ‘No no no…this isn’t January already. It can’t be. January means we have to leave the turkey-scented cocoon and venture outside again, doesn’t it? But we can’t go out there. If we did, what would we forget that we have learned over the last three weeks? The names and birthdays of the delivery guys from Chicken Cottage. Recitable dialogue from Homes Under the Hammer. A border terrier’s endurance on a treadmill. Let’s just leave the Christmas decorations up, shall we? We’ll re-tape the windows of the advent calendar and replace the chocolate treats with essential vitamins.’

To match the mood; anything black

Mikkeller Black (17.5%) – As near to a legend as beer gets, Mikkeller’s peerless dark mystery 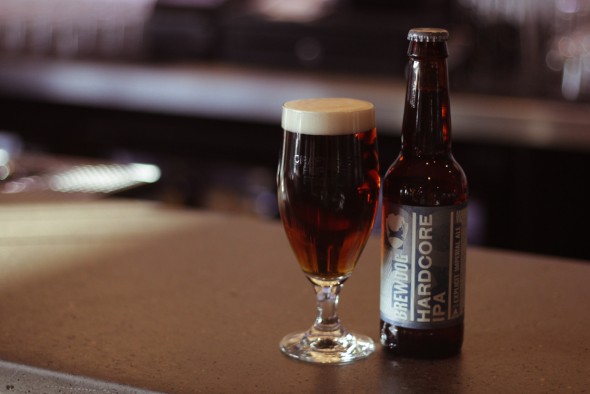 There’s always one – so why shouldn’t that one be you? Become a burst of January light. Wear Hawaiian shirts in the office; everyone will hate you for it, but who cares? It’s always 35°C somewhere. Melt snow in your wake, as dogs fling off their little puffa jackets and skeins of migrating birds pull U-turns above. Overnight, you gain the power to convert hot toddies into daiquiris with a single touch of your perma-tanned finger. Summer’s on your mind, so put summer in your mouth (as it were) with something searingly hoppy.

BrewDog Hardcore IPA (9.2%) – A coruscating flash of grapefruit and pine, unleashed to lift the senses

Great Divide Hercules Double IPA (10.0%) – Not for the faint of heart, the colossus of the Rocky Mountains

All of these beers are either available now in our BrewDog bars, or coming very, very soon (we literally just unpacked an order of the freshest Colorado beer you can get in the UK). So, with that in mind, what big hitters do you choose to enjoy in the long, cold days to begin the year? Do you warm up with the malt-heavy beers, or blaze a trail of citrus with the hop-forward?