Beermaking, when reeled back to its most fundamental point, usually begins with an ‘either or’ decision when it comes to style. As they stand by the side of the mash tun, picking at the seams on the first bag of malt, brewers can go one of two ways. Either the beer they make is to be as faithful to a classic style as they can get, or it isn’t. A pure, on-rails, down the line depiction is one way to proceed; alternatively the moment a tweak of individuality is added, the resultant beer has already become their own interpretation. Here at BrewDog, of course we love that originality - but we also know when to recognise the importance of brewing a classic. The five beers below - recently added to our network of BrewDog bars, our online shop and BottleDog - fit neatly into one of those two very different camps; but all, clearly, benefit from doing so.

New Zealand’s 8 Wired Brewing are fairly clear on where their ReWired sits with regard to this decision; ‘Brown ale redefined’ is the tagline. In their case, you’d expect them to be able to put a fascinating twist on the classic brown, by inundating the copper with resonant kiwi hops. Pacifica and Cascade for aroma are backed by a stiff whack of high-alpha NZ Pacific Jade, lifting the half a dozen separate malts. So, as you take a long pull and get the roasty, peanut brittle beginnings, before the end of the finish you’ve suddenly been switched - rewired, you could say - to a burst of fresh citrus pith on the far aftertaste. 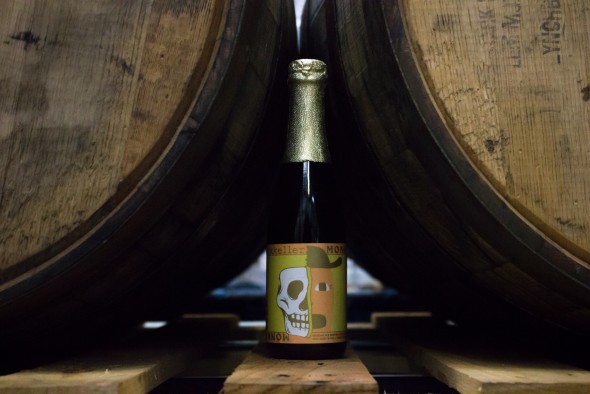 Mikkeller avoid riding the rails so much, they pretty much travel to their own rhythm (as long as they can hitch with someone else, of course). Everything they create is individualistic, and entirely their take; Monk’s Brew is perfect example of that - a Belgian-style quadrupel that has been given layer upon layer of originality. Aged in red and white wine barrels, with raspberries, the resultant beer has both a spritz, and a long rounded depth of flavour. The plump fruitload of raspberries pull the beer in yet another direction. Fascinating, complex, and genuinely brilliant. 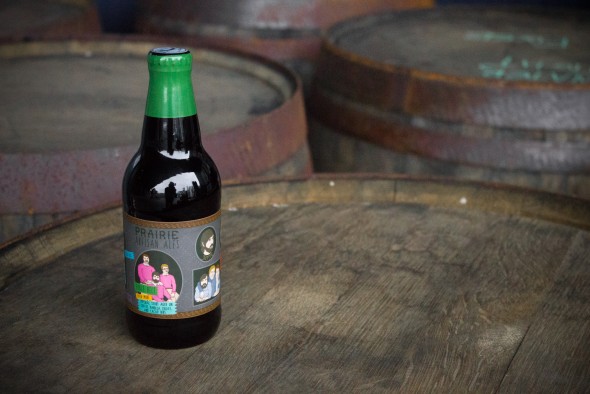 An oft-experimented with style is the imperial stout. It has such a range of hugely intense aromas and flavours that can be tinkered with by ageing with extra ingredients, and that’s exactly what we have here. Based on Prairie Bomb! and Even More Jesus (both of which are already experimental imperial stouts), Bible Belt is the collaborative result of Prairie and Evil Twin throwing vanilla pods, cacao nibs, coffee and chilis at a massive, decadent stout - it’s different, but so good it almost redefines what this style should be. 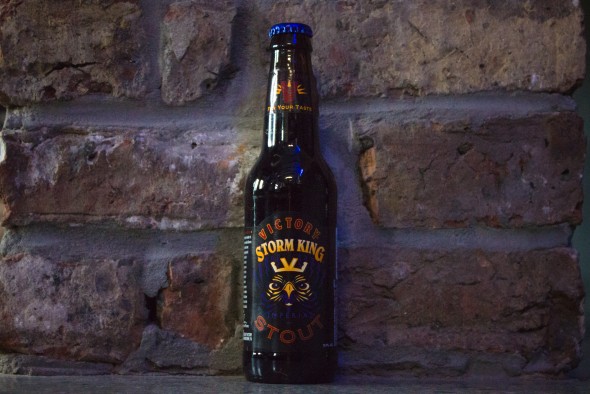 Taking the faithful route, Victory achieves the classic roasty, cacao and coffee flavours of imperial stout the traditional way - with waves of dark smokiness, chocolate and coffee bitterness coming courtesy of the malt, hops, yeast and water alone. The perfect counterpoint to Bible Belt, demonstrating that sticking closely to style doesn’t detract from the beer, as long as it’s done this well - and trust us, it’s been brewed very well indeed. 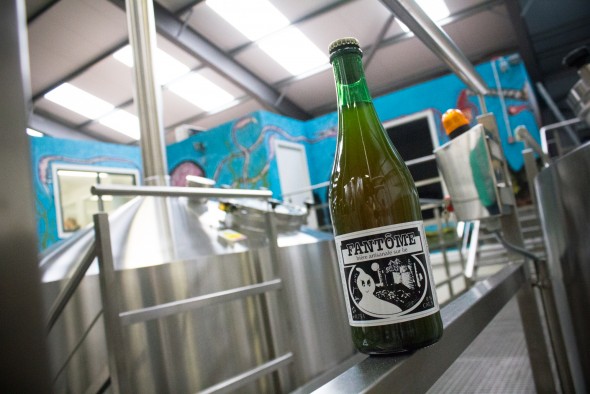 And then, there is this. Fantôme’s Saison has probably the best balance of a beer you could ever hope to experience. The exacting depiction of a style, only at 8%, Fantôme’s facility at Soy makes near-perfect beers such as this on a daily basis. Soft and fruity, fresh and supremely easy to drink, it has a precise level of carbonation that really delivers. Anytime someone tells you they don’t really like beer, this is the one to suggest for them. If they don’t like it - fair enough; but at least you’ll have the rest of the bottle to finish off yourself…

Tried something from a far flung world lately we should get our paws on? Hit us up!