It’s the middle of #MashTag week and that can mean only one thing – it’s time to raid the hop locker.

But before we hop to it, we need to address the item of business that took place yesterday. Once again, hundreds of you exercised your democratic right and voted for your favoured option in our malt ballot. So how did it go?

No doubt about it, 9% Red Double IPA was the clear favourite from early on! Don’t forget, votes can be cast each day on our social channels. Here’s how #MashTag is shaping up so far…

Voting is open until 6pm each day, with the exception of Friday (when the artwork magic commences, to a longer deadline). Votes will be counted and the next day’s blog post will announce the champion as well as setting the scene for the next poll. So let’s do just that!

The one thing IPA’s love more than anything else (aside from good company) is hops. So let’s take a rundown through the hop store and see what gives! Today's vote gives you the choice of hops & the IBU for our newly chosen 9% Red Double IPA.

If you’re not down with the lingo IBU stands for International Bitterness Units; the quantifiable measurement of how bitter a brew is. As alpha acids from the hops are broken down during the boil, this ‘isomerisation’ means hops with higher levels of alpha acids will give more bitter beers (as will using more of them). So industrial lagers are typically under 10 IBU, pilsners up to 40 and US IPA’s top out at around 70 IBU. 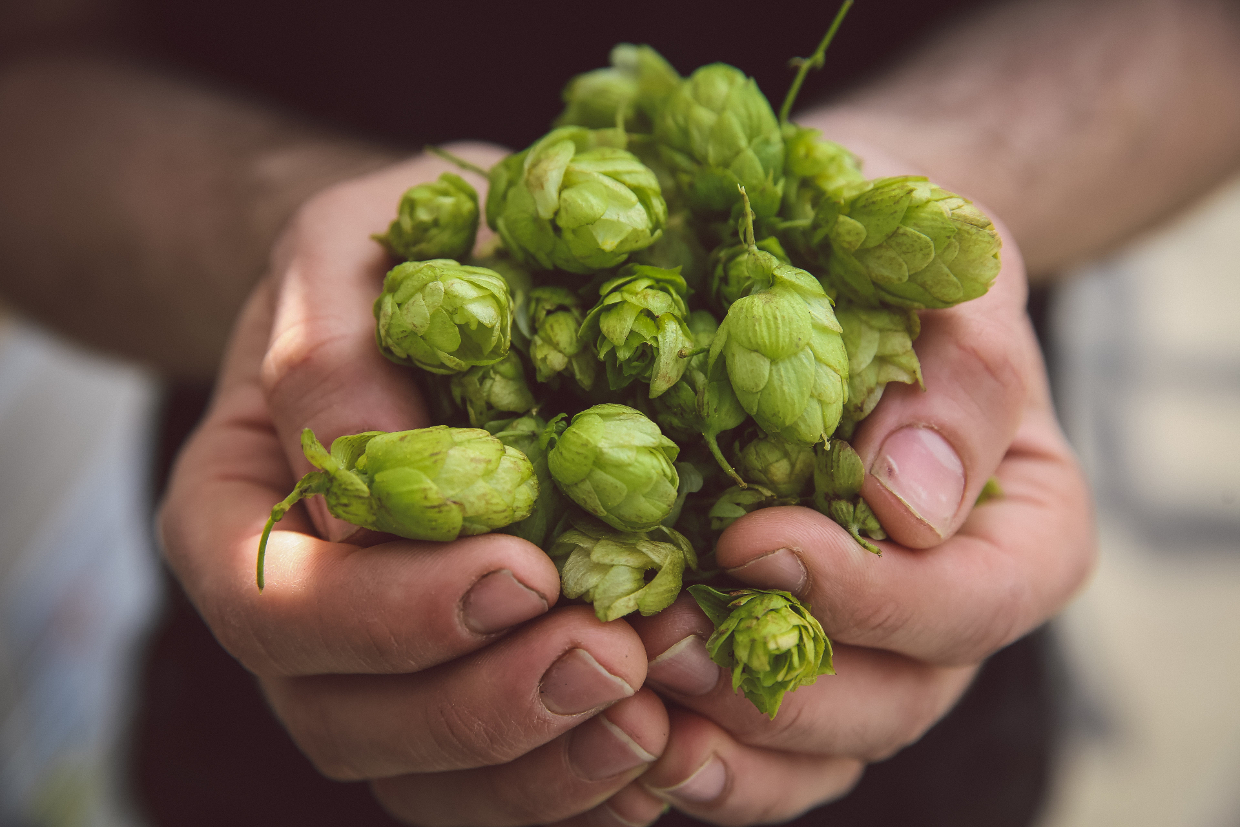 Kicking off with the lowest on the IBU scale, British hops provide earthy, woody and herbal profiles. A good jumping off point for the hop round. 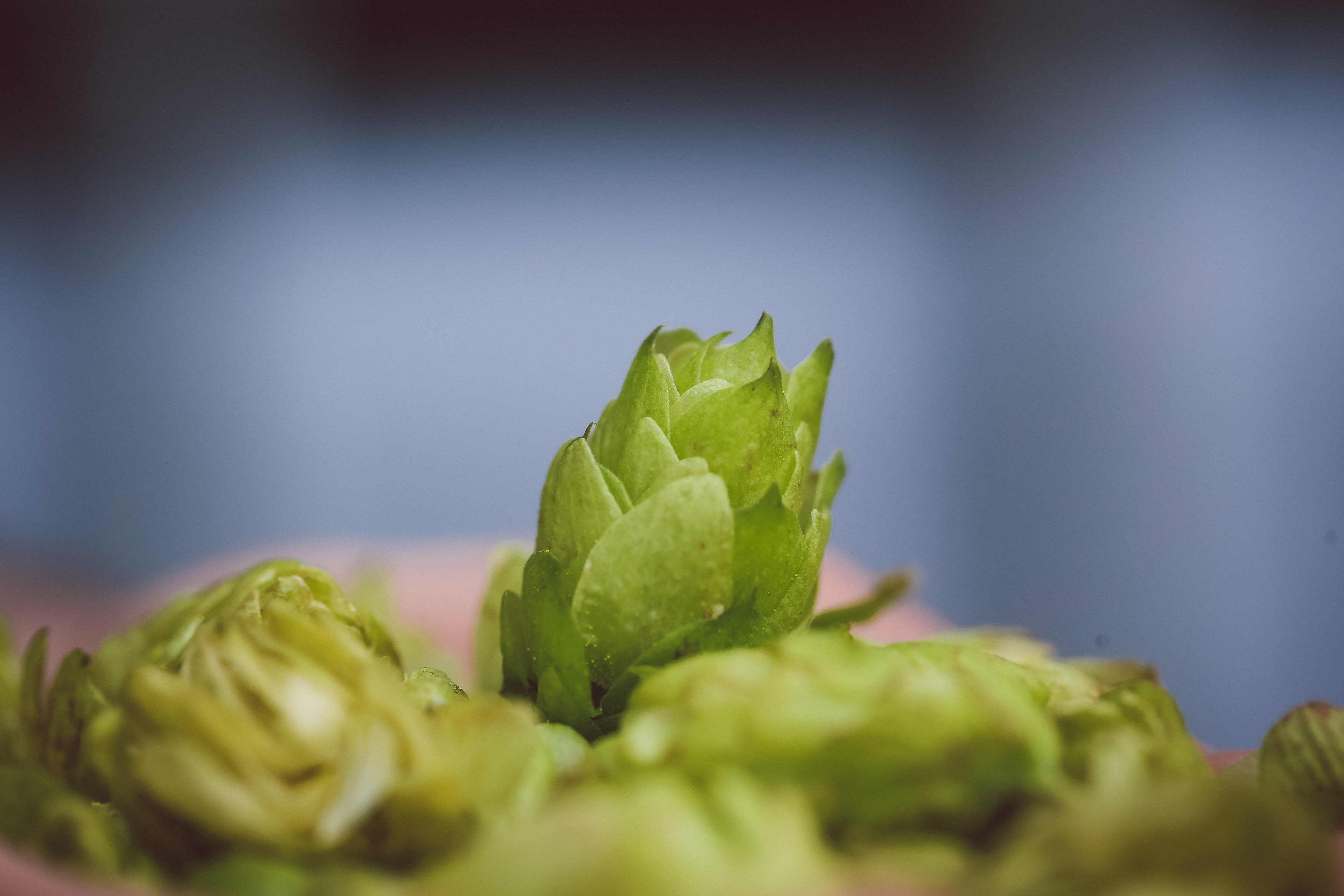 Want to talk about history? The first country in the world to produce hopped beer was Germany. Thanks to their trading network others got to try it as well – German hops typically have lots of aroma, with perfumey, peppery, floral, and minty profiles, but are relatively low on bitterness.

These days hops are as American as apple pie, cowboys & baseball, so the third and final hop-option would see us blitz our IPA with a mighty combo of American muscle. Key American hops will give our 9% Red DIPA a punch of pine, resin, and citrus flavours. Buckle up for this one.

We love hops (you know this). The midway point of #MashTag is where we believe the beer really begins to take shape. Sure enough, malt sets the tone, but how a brewer uses hops can change the entire face of the beer. The bitterness, aroma and flavour of a beer owes everything to these magic little cones.

You have until 6pm tonight to let us know what kind of magic you want to see in #MashTag 2019! Head to our Twitter, Facebook and Instagram to vote on how you want our Red DIPA to go. Which direction should it take? It’s over to you for the all-important hop vote.